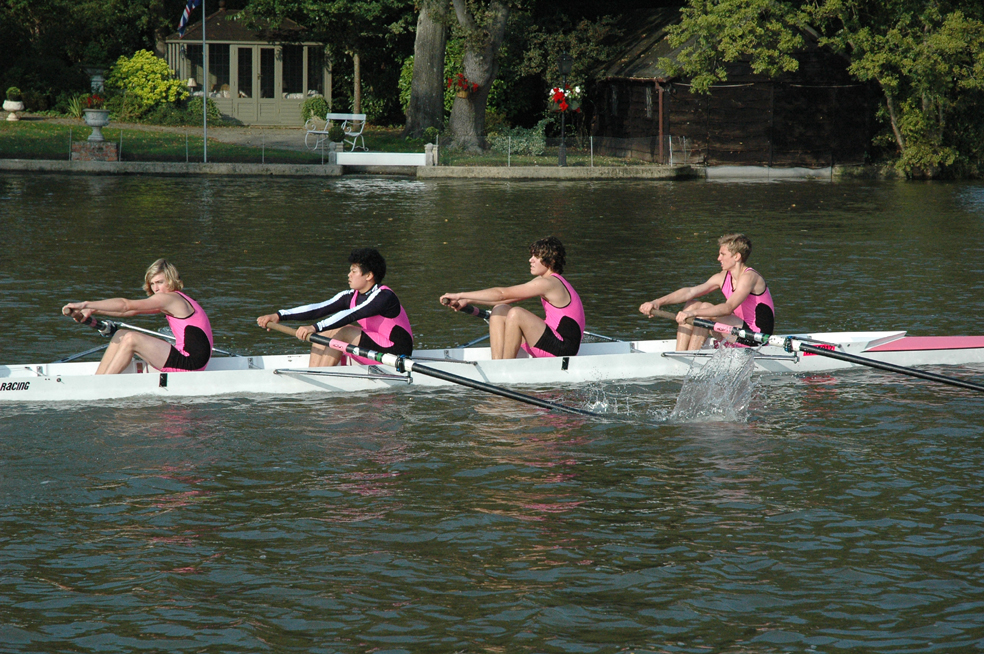 Brandon graduated from the University of Bristol in 2014 with a degree in German and joined the Two Circles team as an analyst in early 2015. Since then, he has worked with rights holders across the UK and mainland Europe, most recently helping to grow NFL Game Pass across Europe.

Brandon had already dipped his toes in various facets of marketing before joining Two Circles. On his placement year at university, he worked in the Communications department of Siemens’s Industry sector, based in Nürnberg, where his role focused on digital marketing and SEO.

Brandon rowed competitively at school, making an appearance at Henley Royal Regatta at age 17. At university he switched to American Football, playing as a Strong Safety for the ‘Cuda (The University of Bristol Barracuda American Football Team). He now spends his time at the gym and improving his tennis skills.