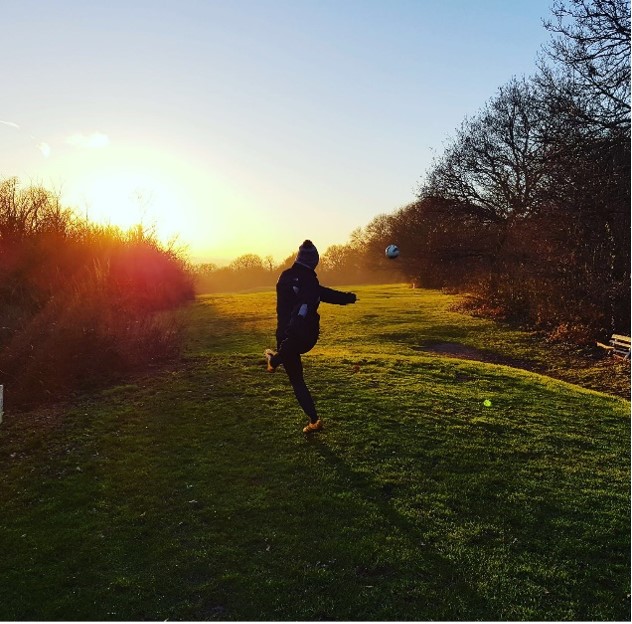 After taking a year out after school to travel and work in Latin America and Australia, Alex graduated from the University of Bristol in 2017 with a first in Spanish and Portuguese. His degree included a year abroad spent working for AON Benfield in Colombia, studying in Portugal, and as a steward at the rugby 7s during the 2016 Rio Olympics.

Alex is a keen sportsman, having played football for school and university as well as becoming a qualified football coach and referee. Aside from football, he played cricket for school and club and fives at nationals. This year he is aiming to complete a tough mudder for his Two Circles sporting challenge. Alex enjoys travelling and wants to visit every country in the world. So far, according to the travel app Been, he’s been to 15% of all countries worldwide, having ticked off most countries in Latin America.