Two Circles was today named Agency of the Year at the 2020 Sport Industry Awards, the third time Two Circles has received the honour in its nine-year history.

The Sport Industry Awards are the most prestigious commercial sports awards in Europe, and celebrate the sports clubs, teams, brands and agencies that ensure the industry continues to innovate and excel.

Gareth Balch, Co-Founder and Chief Executive of Two Circles, said of the recognition: “Sport Industry Agency of the Year is a highly sought-after honour and being shortlisted is, in itself, a significant accolade. Winning this year is therefore hugely humbling, and validation that our commitment to rewiring sports by growing direct relationships between sports and fans is the right one.

“Thank you to every client, and every Two Circler, who helped us make it happen – without you none of this would be possible. Congratulations also to every category winner, whose hard work and innovation will prove critical as sport navigates the new challenges that have emerged in the last six months.”

The 18 category winners – chosen from a shortlist that featured a record 23 Two Circles clients – were revealed online for the first time. The Agency of the Year award was announced by Eliud Kipchoge, the first athlete to run a marathon in under two hours.

Congratulations to @TwoCirclesSport, winner of Agency of the Year – brought to you by the remarkable @EliudKipchoge

During the judging period, Two Circles posted its best 12 months ever, with record revenue and profit, 96% of clients by revenue retained, and 24 new clients signed.

A record 23 Two Circles clients have been recognised at this year’s Sport Industry Awards. 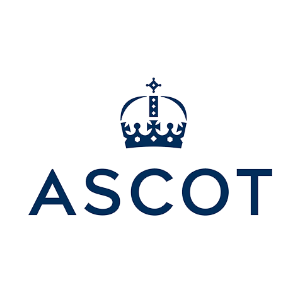