A third Sport Industry Agency of the Year title

Two Circles’ work helping clients navigate the most testing year in living memory for sport was recognised with a third Sport Industry Agency of the Year title.

Bruin Sports Capital invests in Two Circles, becoming the new majority shareholder and enabling the agency to instigate a new era of growth. 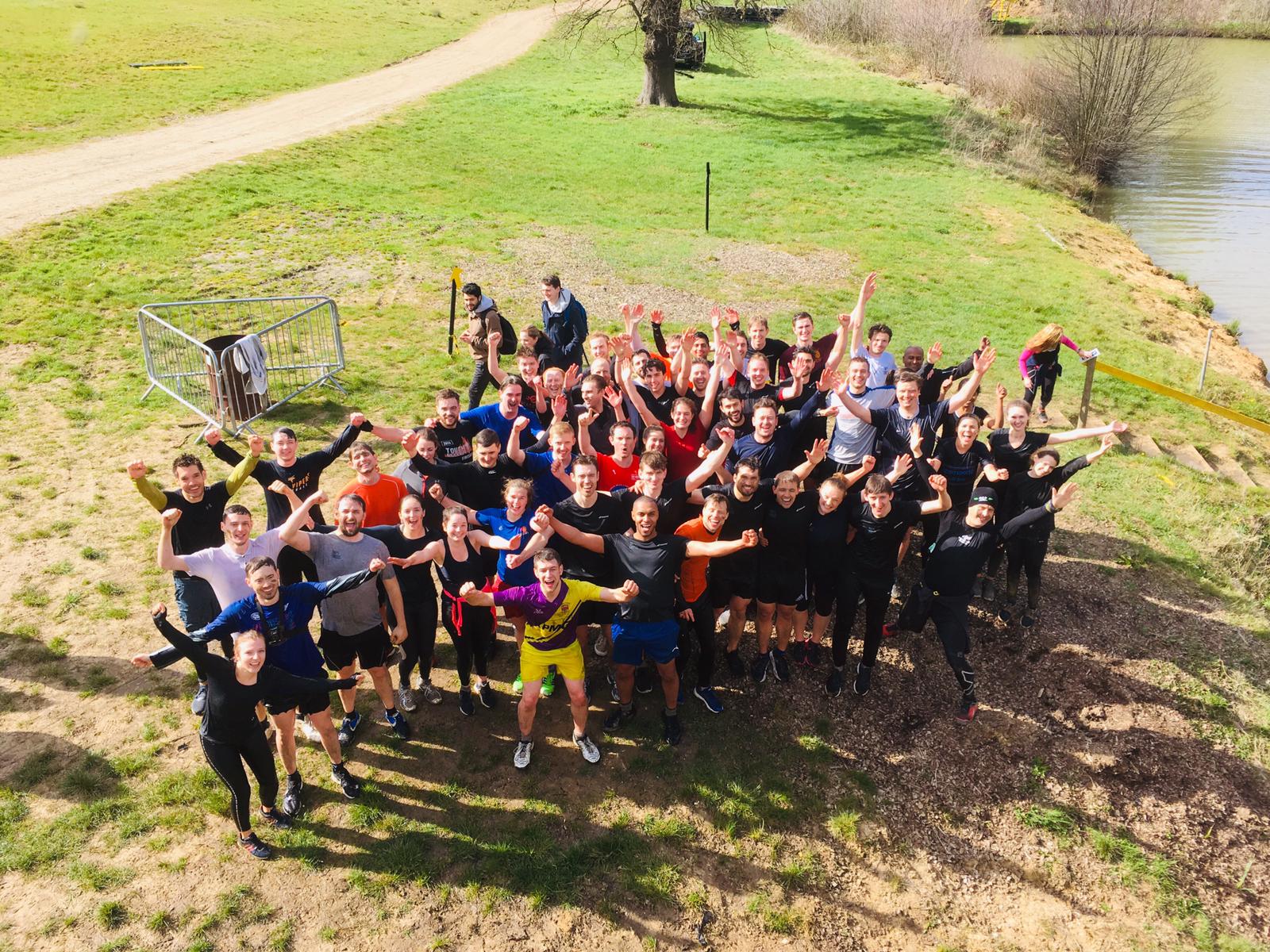 Exclusive Two Circles analysis that UK attendances will hit 74.6m in 2018, contributing £1.9bn to the UK leisure economy, made headlines across industry and mainstream media. 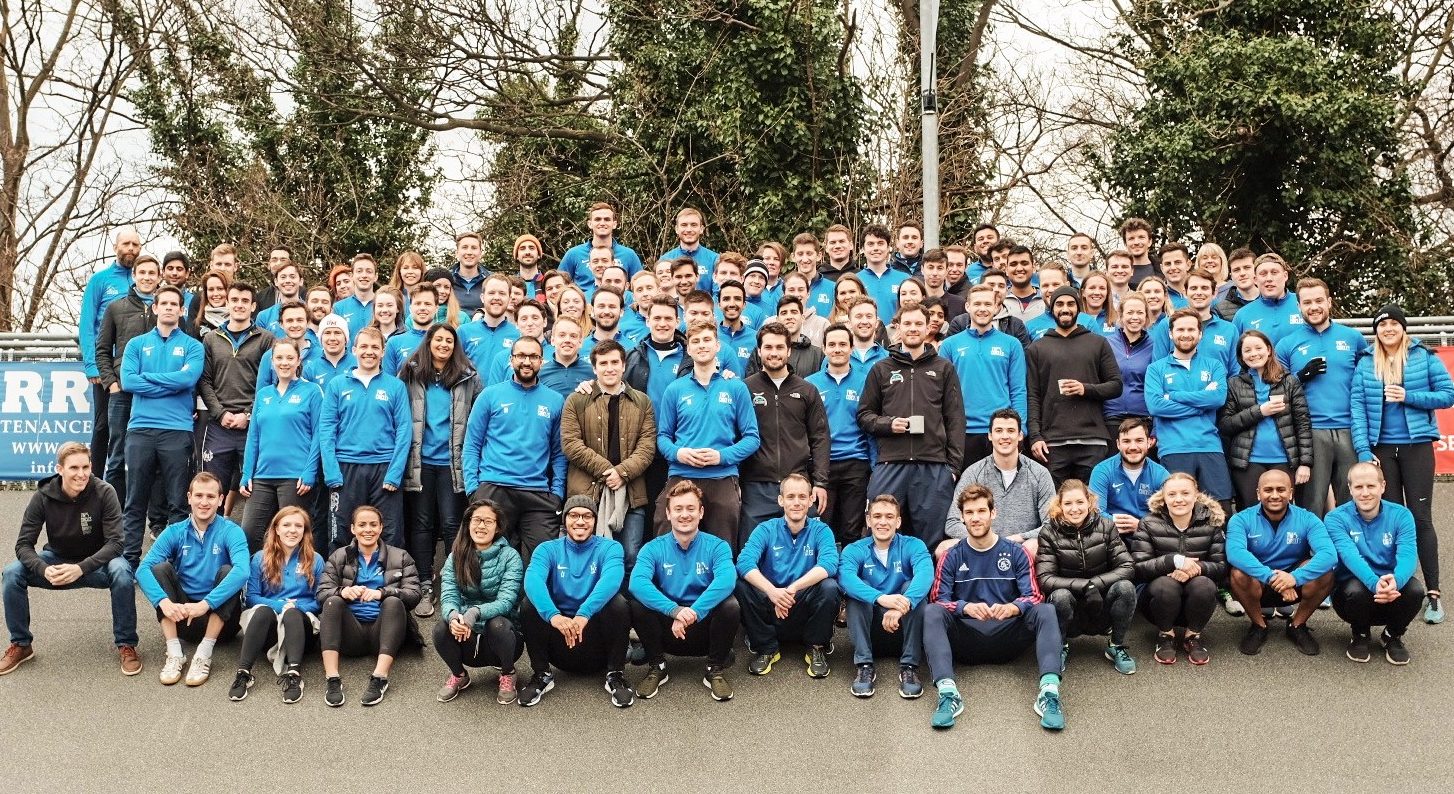 A year of record growth for Two Circles.

We welcomed 71 new joiners to the company in the calendar year – doubling the headcount across the agency – and our client and industry impact was recognised when we were named BT Sport Industry Agency of the Year for the second time. 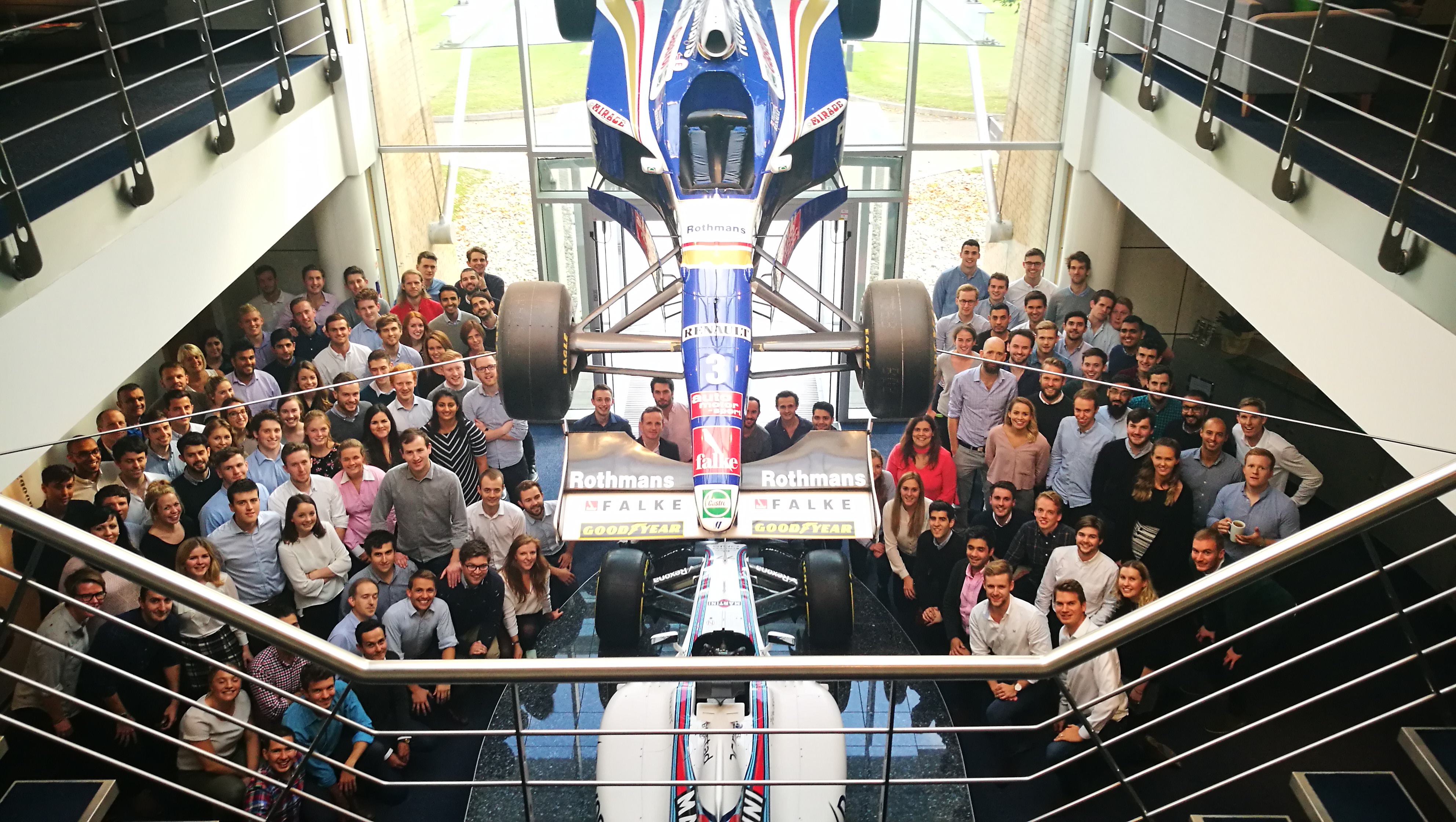 In 2016, we opened two new offices outside the UK, in mainland Europe (Bern, Switzerland) and North America (New York, USA), and welcomed new hires onto an expanded Two Circles management team to better service our growing international client base. 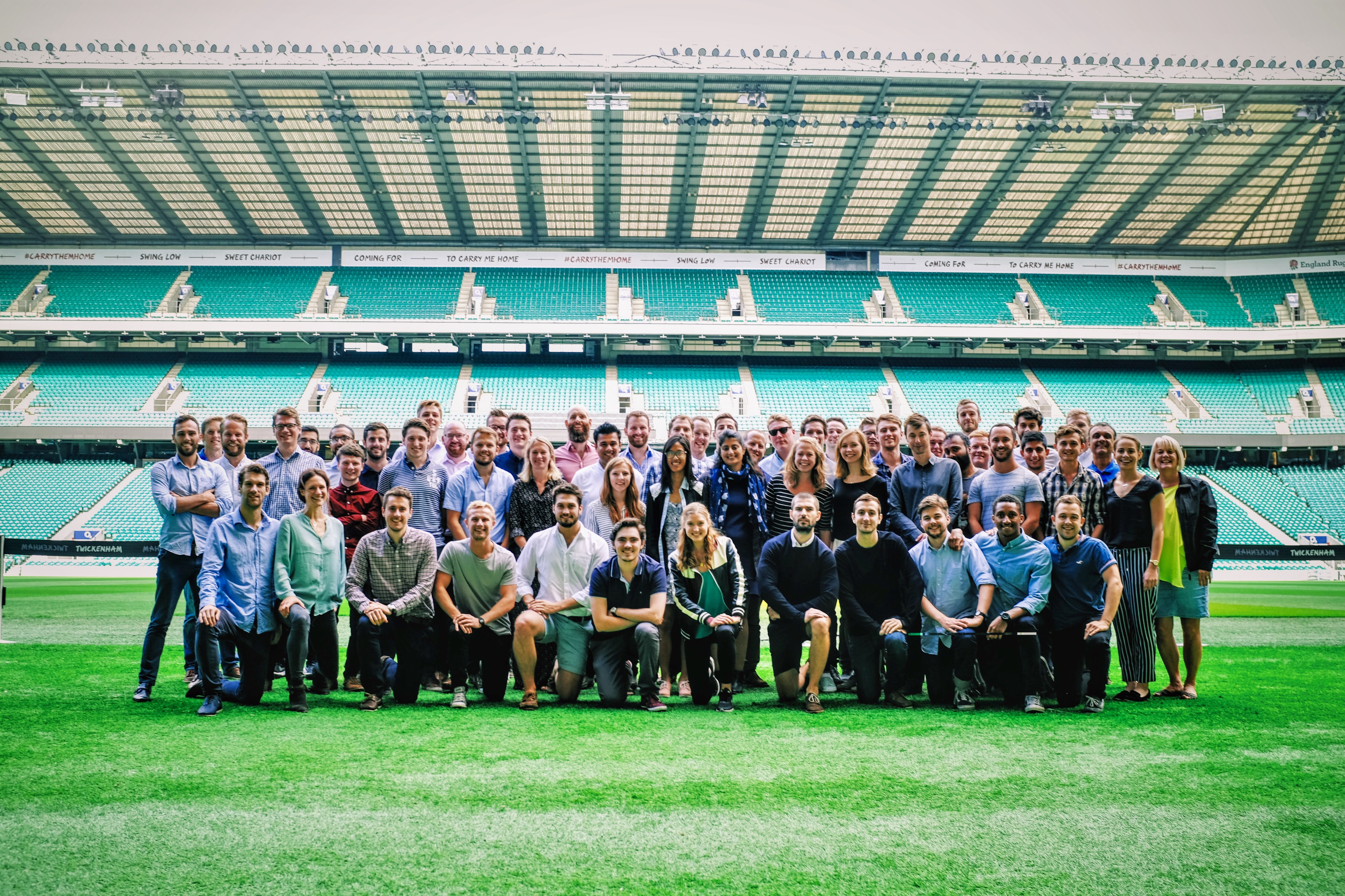 Our client base in mainland Europe expanded significantly through new relationships with UEFA, FC Utrecht and BSC Young Boys. 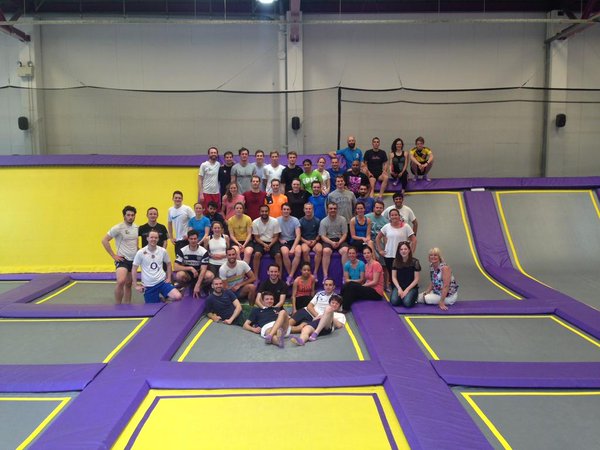 Two Circles: Agency of the Year.

After two-and-a-half years of changing the game for sports marketing, we were recognised with the coveted title of Agency of the Year at the BT Sport Industry Awards – Europe’s most prestigious sport business awards. 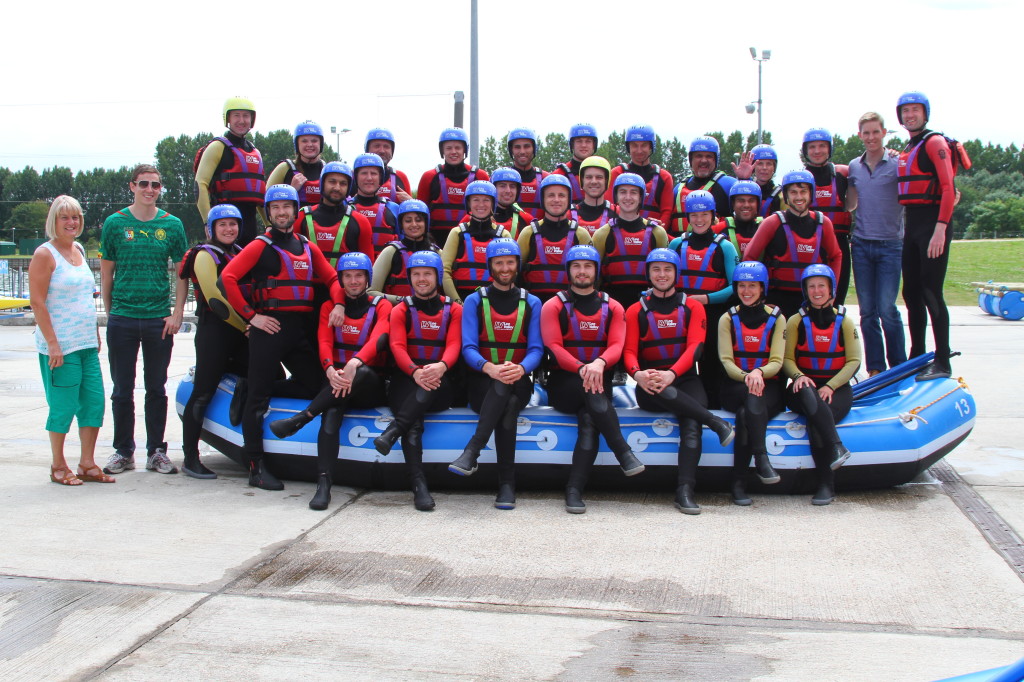 Twenty-two people join across the year – meaning the team almost triples in size. Half of these Two Circlers still work for the company, changing the game for sports marketing across a range of international rights-holders. 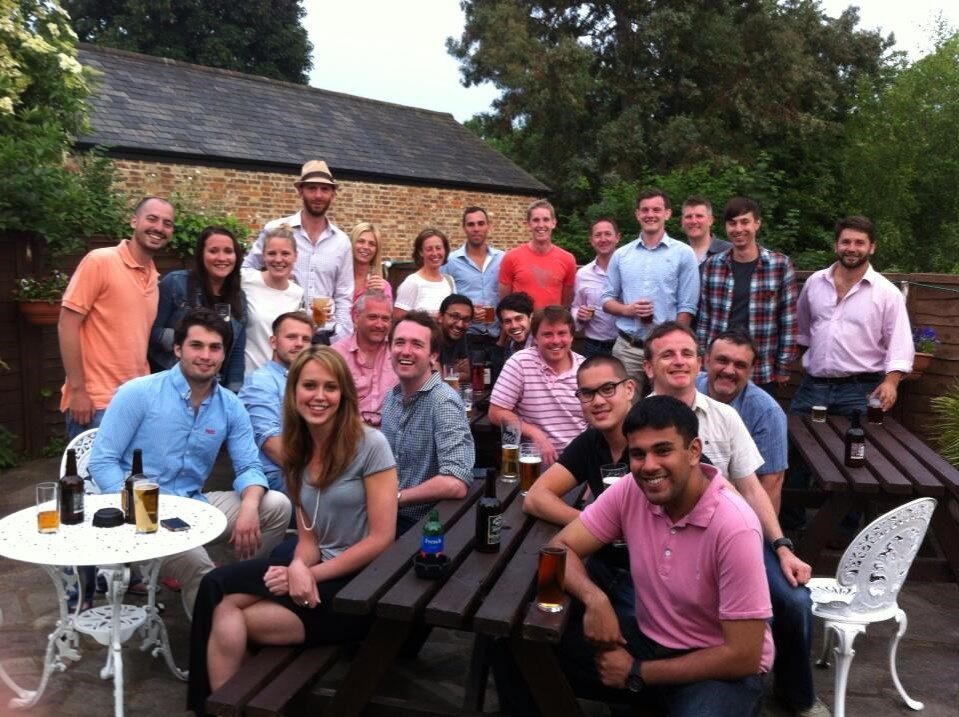