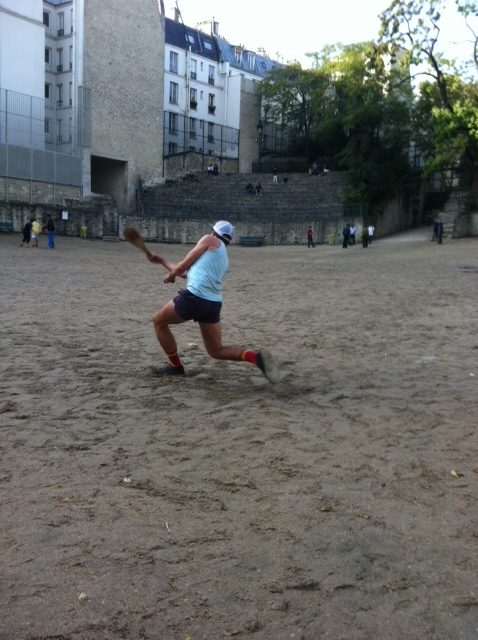 A Two Circler since October 2013, Clément works across the agency’s clients in mainland Europe, including in his native France where he leads relationships with rights-holders including the French Football League (LFP), Paris Saint-Germain and Bordeaux. He joined Two Circles from international sports consultancy Helios Partners, where as a Business Analyst based in Paris he provided sponsorship services to rights-holders (X Games, Arsenal) and major sponsors (Coca-Cola, BEKO).

Clément has a dual Master’s degree in Telecommunications at INSA Rennes and International Business at AUDENCIA Nantes and is a true sports geek, particularly across football and basketball. Although he has played football non-stop since the age of six, his real sporting quest is to become world-renowned for his skills in the niche sport of Jokari. 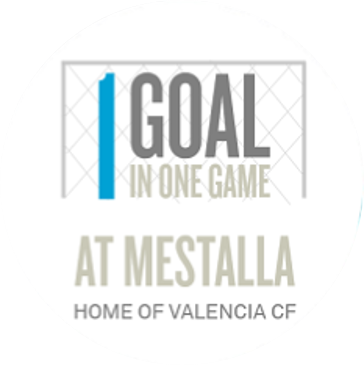 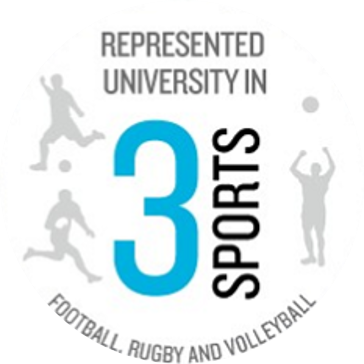 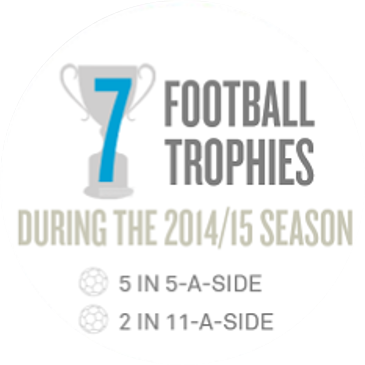 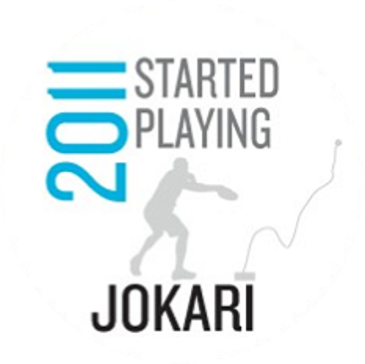 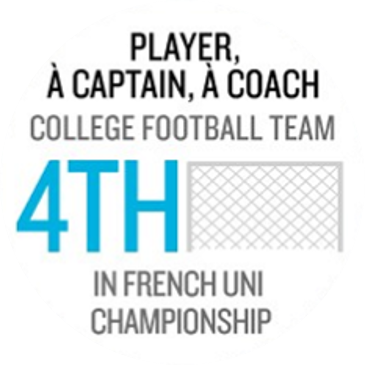